Navigate thru all the sub categories of the website

How Your Government Works

Within the Municipality of Jasper, there is a Mayor and 6-member Council, elected every four years by the residents of Jasper. The current Council and Mayor were elected to office in October 2021 for a four-year term. The elected Mayor and Council represent local residents when they make decisions about municipal matters.

The Municipality of Jasper is responsible for things like:

Because of Jasper’s unique location within a National Park, the local government does not have control over land use and planning. Parks Canada is responsible for land use planning, development and environmental matters.

Who works for the Municipality of Jasper?

About 170 people work for the Municipality of Jasper, providing the day-to-day services that keep the town running. Use the staff directory to get to know us better or contact a specific person.

There are 3 levels of government in Canada: Municipal (Jasper), Provincial (Alberta), and Federal (Canada). 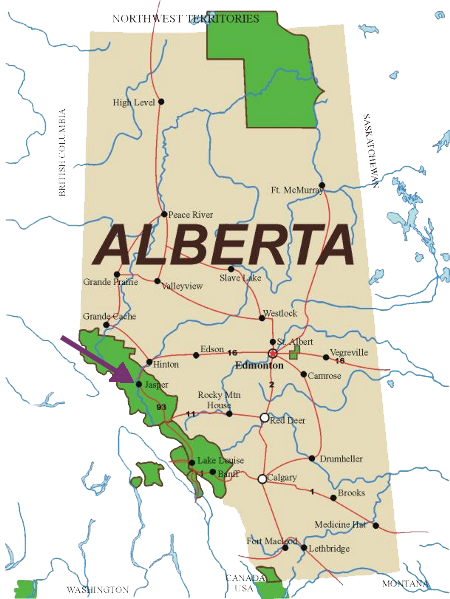 Jasper is located within the Province of Alberta. The Government of Alberta is responsible for things like:

- hospitals and health care; and

How does Provincial government work?

A democratic election is held at least every 4 years to elect the provincial government.

- Alberta is divided into groups of voters in specific areas of the province called ‘constituencies’. During a provincial election, the candidate in each constituency who wins the highest number of votes becomes the Member of the Legislative Assembly (MLA) for that constituency. Their job is to represent the voters from that area in the provincial legislature.

- There are a number of different political parties that campaign during an election. Candidates from each party try to win the votes of Albertans in each of the constituencies.

- The leader of the political party with the most winning candidates becomes the Premier of Alberta. 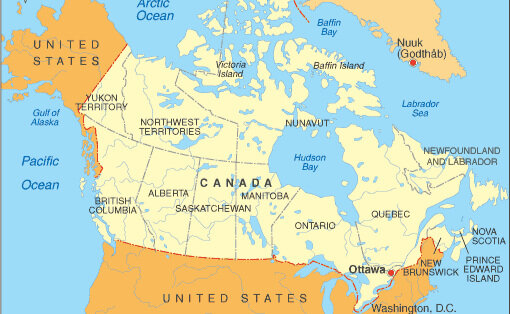 How does Federal government work?

Fires may start easily and spread quickly but there will be minimal involvement of deeper fuel layers or larger fuels.